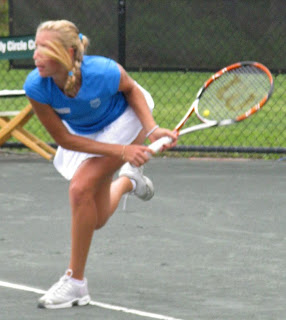 Bondarenko is currently ranked number 32 in the world.