Stosur upset in 2nd round in Tokyo 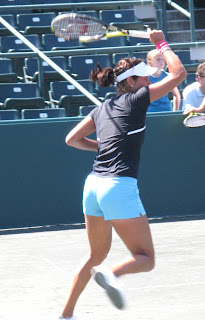 I would like to exchange links with your site womenwhoserve.blogspot.com
Is this possible?