Cornet wins everything in Budapest 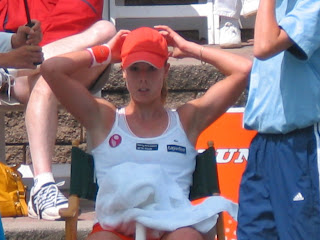 You can watch a "Getting to Know Alize Cornet" video here.
Posted by Diane at 10:10 AM