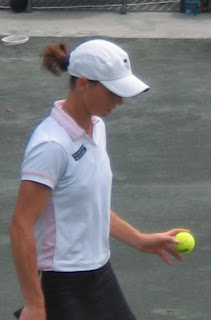 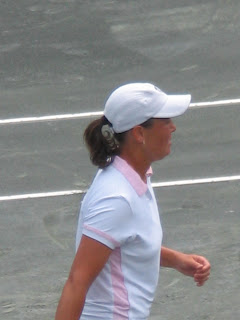 Cara Black and Liezel Huber, the world's number one doubles team and defending champions, have won the Sony Ericsson Championships, defeating Kveta Peschke and Rennae Stubbs, 6-1, 7-5. This is the seventh time Black has won the tour championships. Huber has now won the championships three times. All three of Huber's victories have occurred while she was playing with Black; Black has won with Huber, Rennae Stubbs and Elena Likhovtseva.
Posted by Diane at 10:37 AM