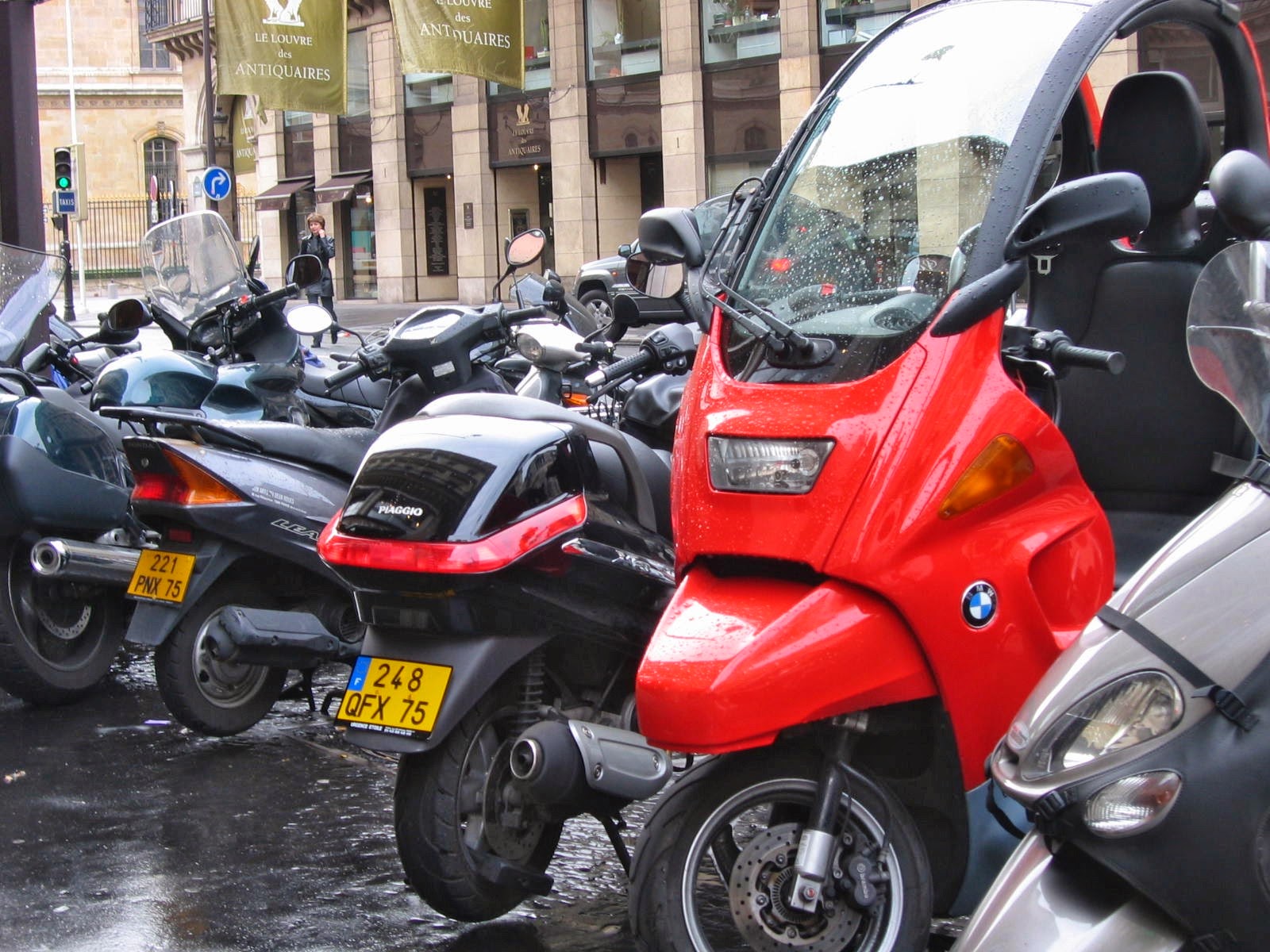 Top seed and defending champion Serena Williams is on a track to collide with very familiar opponents at Roland Garros. If she wins her second round match against Garbine Muguruza, her third round opponent could be her sister, Venus. Venus fairly easily knocked off Swiss star-in-the-making Belinda Bencic today, and will face Anna Schmiedlova in the second round. If both sisters win their second round matches, they will meet in the third round. Just like old times--only much sooner. How strange is that?

And if Serena wins her third round match--against whomever it may be--and then wins her round of 16 match (a pretty likely possibility), she will probably play Maria Sharapova in the quarterfinals. Just like old times---only much sooner. Sharapova first has to get past Ksenia Pervak, then the Bulgarian Woman of Mystery, then who knows, and who knows?

Is it more merciful for 'Pova to be taken out in an early round rather than face her nemesis in the quarterfinals? By "merciful," I mean, is it better for Sharapova's psyche? Last year, defending champion Sharapova lost to Serena Williams in the final. Sharapova hasn't beaten Williams in a long, long time, and an argument can be made that a victory against her in the Roland Garros quarterfinals could be all 'Pova would need to propel her to a second French Open championship. And perhaps beyond.

Of course, all this leads to the inevitable question: Will either Venus or Maria ever beat Serena again?
Posted by Diane at 6:59 PM

You could throw Sloane into the "will she ever beat Serena again" conversation, too, I think. :)

An exhilarating (or is it depressing?) reminder of what only one player in the world is capable of.

Hmm... If memory serves, that was just post Pavlacek and just prior to Stepanek. AND, Kotyza (coach) was NOT at the tournament. Lock up the men and maybe then, Petra would awaken more often.

You could probably throw Sloane into several "Will she ever...?" conversations at this point. There are fewer than 100 points between her and Cornet, who is currently number 21 in the world.

Not that the numbers really matter that much. It's just the ratio of the numbers to the hype.