Day 5 at the Family Circle Cup 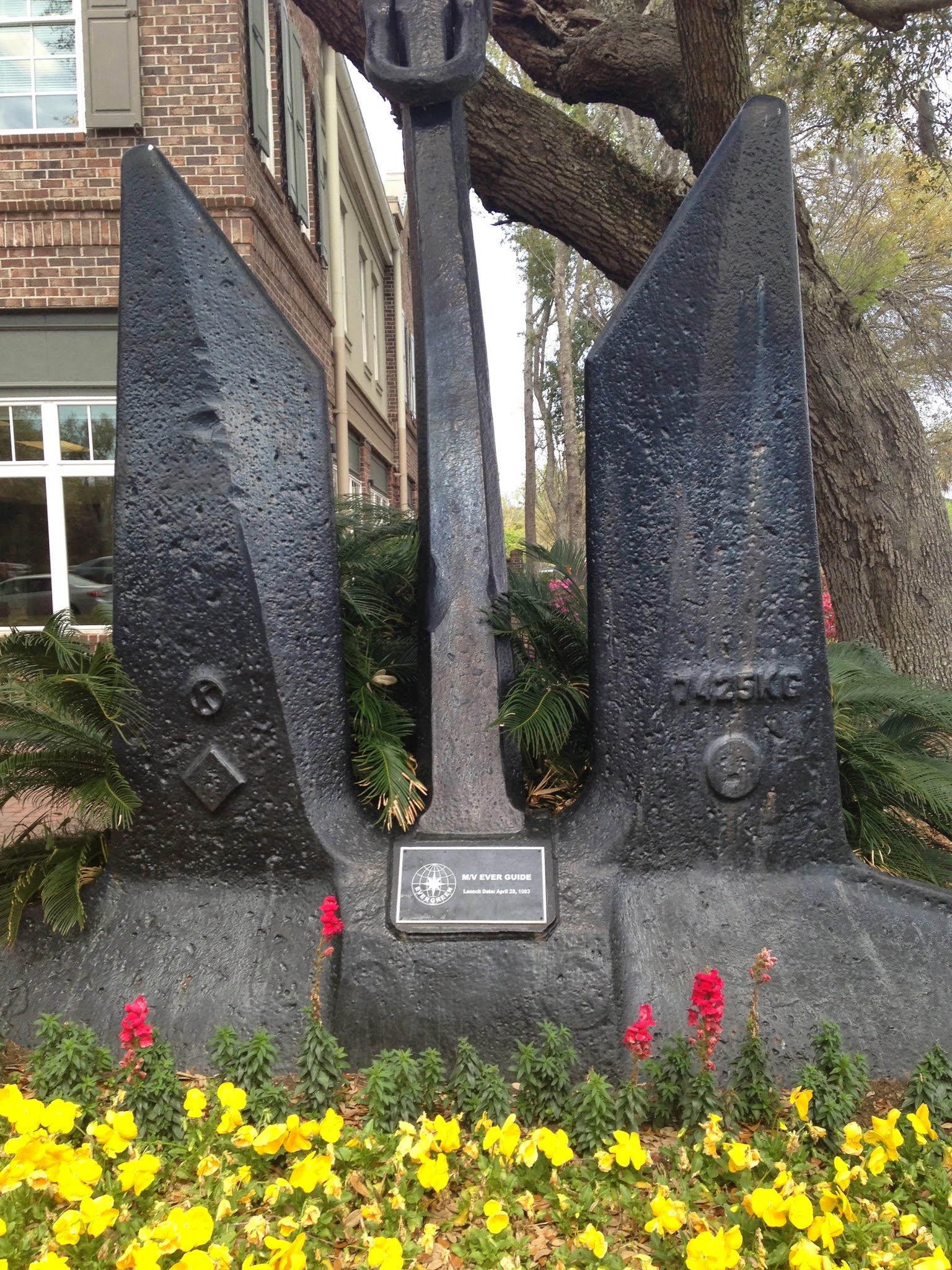 The weather has been splendid so far at the Family Circle Cup, with the exception of the rain that soaked the courts the night before qualifying began. There may be some drizzle tomorrow, and there is likely to outright rain on Sunday, when the finals are played.

This morning, I took a stroll around Daniel Island and overheard two women who had just driven here from somewhere or other and who were discussing whether they should cross the street and watch the quarterfinals or--just go drink. Ladies, wherever you are, please don't attend the night match.

A couple of days ago, someone here to cover the tournament asked me why a military publication would cover a tennis tournament. I actually had to make a service motion while saying "You know, tennis--serve" before the light came on. A few years ago, I was watching a match on the Club Court, and a volunteer asked me what part of the media I represented. I told her I published Women Who Serve, and she asked me what branch of the military I was in. "Women who serve--you know, tennis," I said, gesturing that a play on words was involved, and she gave me a blank look. Then the other volunteers started yelling at her, "you know, serve--tennis!" but she just continued to stare blankly at us while we walked away.

There are no former champions left in the draw. 6th seed Genie Bouchard took Jelena Jankovic out in three sets a while ago (more on that later) in a match in which Jankovic was the clear crowd favorite.
Posted by Diane at 2:40 PM

As much as I was disappointed that Venus was ousted from the tournament, can I say how impressed I am with Bouchard? I have always been a fan, but man, it is not many players who take out Venus who I continue to like. She backed up a massive 3 set win yesterday with another massive win today. Her poise on court just cannot be taught. Bodo said it that she has a bit of a je ne sais quoi. Just goes out there and competes until the last ball. Very good to see.

Now if we could only stop those stuffed animals :(

Agreed. Bouchard's maturity shows on and off the court. She has mentioned, several times since she arrived here, that her constant mental goal is to banish any thoughts of things that she cannot control. I asked her who taught her to do that (let's face it--it's a tough task for just about everyone), and she said it was her coach.

Ah, Charleston (I have family there - but I no longer live there) - military is always the first thought. Heh..

Yeah, I agree with Karen. I like Bouchard despite her taking out Venus and JJ - in fact, I probably like her more for that bc she's one of the few "new" players who's showing some consistency. But as long as she's playing I'll have a soft spot for Venus so it's hard. Ha! I'm of an age that Venus was probably my first "favorite player" since she started playing around when I started paying attention to tennis. Not to mention her contributions to the sport.

ANYway. Bouchard is lovely to watch. I like her game, her attitude, her personality and I'm glad to see her do so well this past year. She's got a fan in me and I look forward to seeing her grow.